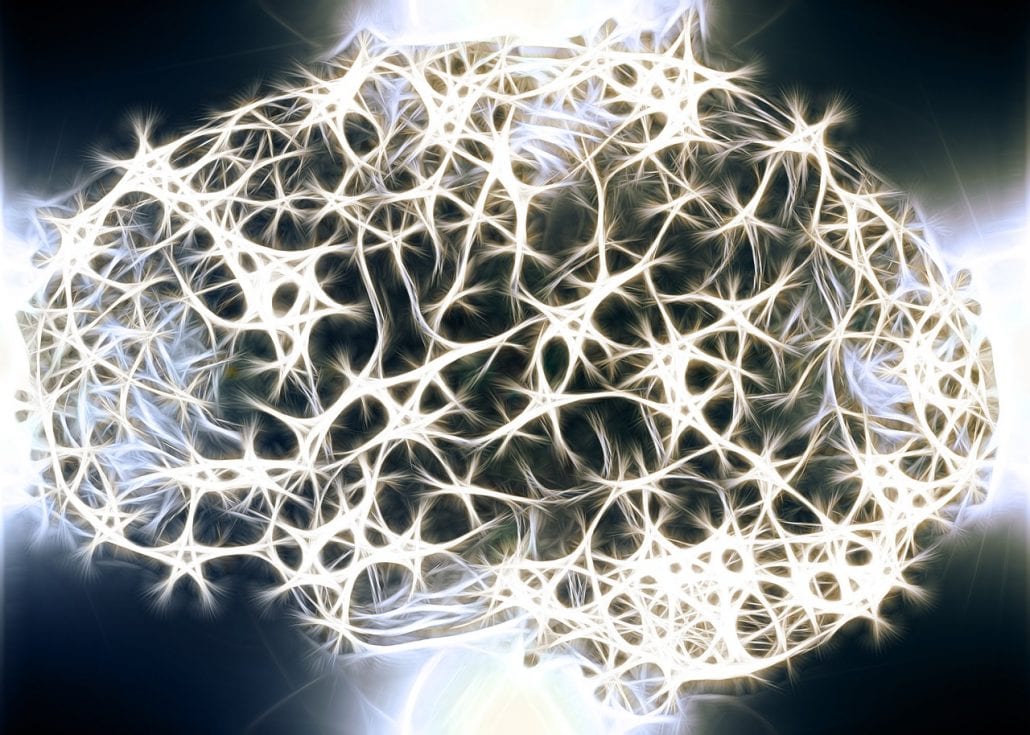 Battle of the Brain

In adolescence, the same hormones that cause magnificent physiological changes during puberty, are also rewiring body parts we never see: the amygdala and the prefrontal cortex. (Both in our heads.)

Move over Amygdala This is the baby brain, the seat of emotion and fear, which matures much sooner than other brain areas. This is why young children are often overcome with fits of giggling or crying over seemingly small things. Here comes Pre-frontal Cortex The pre-frontal cortex is what makes humans human. It’s the seat of judgment, logic, self-control and reason. It gives us meta-cognition(the ability to think about thinking), as well as analytic capacity and creativity. It also keeps the amygdala in check—but not until it’s fully developed, normally in one’s midtwenties. Wait it out Knowing what’s going on in a teen’s brain helps you understand how to help them—and how to avoid taking their impulsive behavior personally. Just as you wouldn’t fault a baby for not knowing that objects under a blanket cease to exist, you can’t fault a teen for doing keg stands at the behest of their friends. Their brain tells them it’s probably not a wise choice, but controlling those impulses takes time and practice.

Brain development doesn’t happen overnight. During adolescence, the amygdala and prefrontal cortex battle it out for control over behavior—until the prefrontal cortex eventually takes over. Signs of an underdeveloped pre-frontal cortex: • rational one day, irrational the next • poor insight about future consequences • engaging in risky behaviors (like binge drinking, unprotected sex and drug use)

A great deal of brain architecture is shaped during the first three years after birth, but the window of opportunity for its development does not close on a child’s third birthday. Far from it! Basic aspects of brain function, such as the ability to see and hear effectively, do depend critically on very early experiences as do some aspects of emotional development. And, while the regions of the brain dedicated to higher-order functions—which involve most social, emotional, and cognitive capacities, including multiple aspects of executive functioning—are also affected powerfully by early influences, they continue to develop well into adolescence and early adulthood. So, although the basic principle that “earlier is better than later” generally applies, the window of opportunity for most domains of development remains open far beyond age 3, and we remain capable of learning ways to “work around” earlier impacts well into the adult years.

Building Executive Function and Emotional Regulation Skills in Children and Youth Simple age-appropriate activities can help children and youth enhance and practice their executive function and emotional regulation skills. Intentionally cultivating these skills with a supportive, caring adult – such as a mentor, program staff member, or parent – can offer the added benefit of strengthening protective relationships and modeling healthy habits. The Center on the Developing Child at Harvard University offers a comprehensive guide on cultivating these skills by age group, which include these match-appropriate activities: 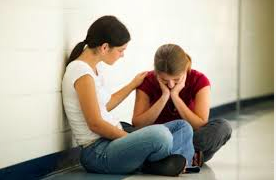 Giving support to others has unique positive effects on brain health, a new study finds.

It changes key brain areas related to stress and reward, scientists have found.

Those who regularly give support to others may have a reduced response to stress and be more sensitive to rewards.