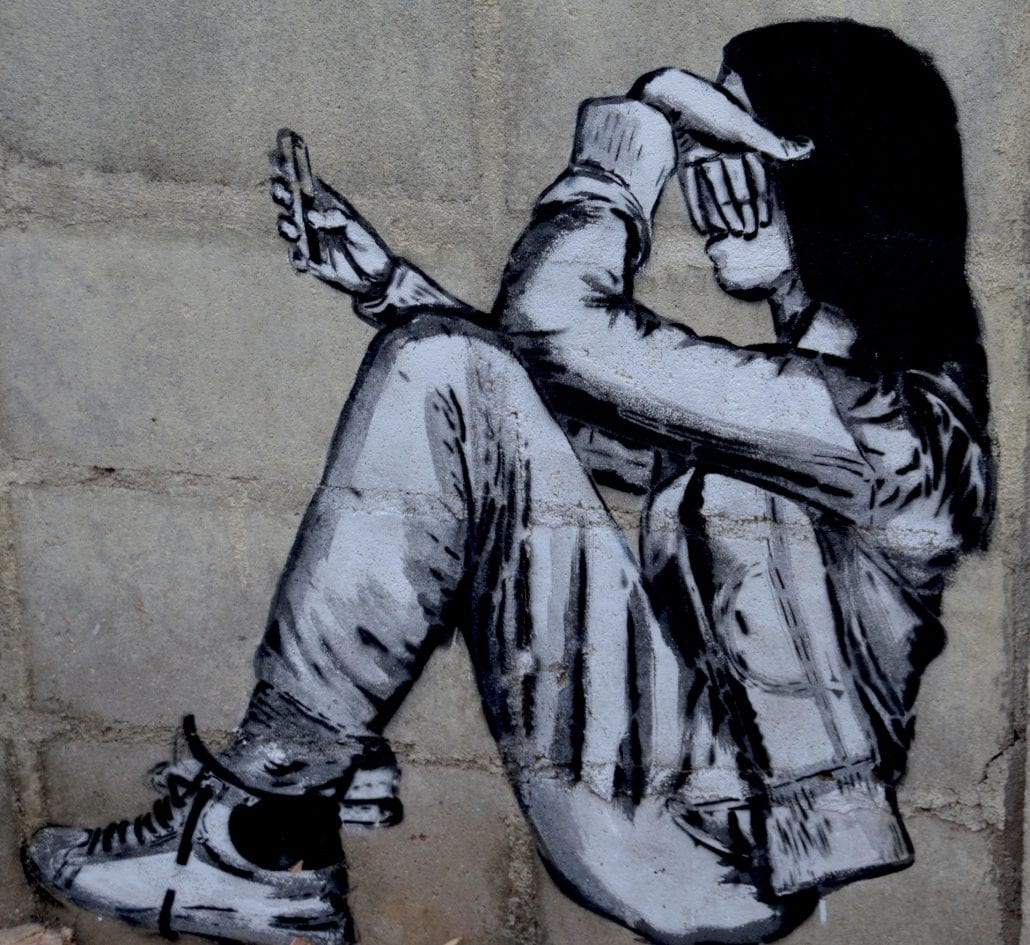 Throughout history, the world has always had to deal with bullies. Thugs. Gangs. Mean girls. So it’s not surprising that bullies inhabit the cyber world as well. But what makes faceless cyberbullying different from face-to-face encounters is that the harassment can be ongoing, 24/7.

Strategies to stop this

Every bulling case is different—and there are no sure-fire solutions. But here are some skills and strategies you can suggest to help them avoid and/or handle bullying. Blocking Block specified users from phone, texting services and social media accounts. Going Private If blocking fails, (because bullies often create anonymous accounts) switch social media accounts to PRIVATE, so that only approved members will be seen. Create a safe space Sometimes kids just need to vent. Let them. No advice needed. And certainly no “it’s just talk, deal with it.” No blame, no shame Online anonymity makes it hard to tell where harassment comes from. So help your victim understand that it’s NEVER their fault. Who cares? Adolescence egos are incredibly fragile. Understand that they may not be “thick skinned” enough to not care what others think of them. Zero response Sometimes, the best way to deal with bullies is to ignore them. Without their desired feedback, they may eventually get bored and move on.

When bullying poses a danger, the victim may be forced to go to school officials or even to the police. Negotiating the legal system is not easy. To make a case as strong as possible, encourage them to take the following record-keeping precautions: Take Screenshots Have them take and catalog screenshots of any and all instances of cyberbullying. Keep a log Get them to write down details of face-to-face bullying events, including references to what was said online. Sexting If the bullying was a sexting incident, check out our guide [here]. Multiple back-ups Make sure they save everything in at least three different places (cloud, flash drive, hard drive), because bullies often hack or send viruses to victims.

All states have laws against criminal harassment. For state by state information, check out the national Bully Police site. Or look for resources in your own community. Such resources may be located in the local police department, your mentee's school, or community centers.

Cyberbullying (or cyber aggression) is defined as electronic or online behavior intended to harm another person psychologically or damage his or her reputation. Research has found that the likelihood of cyberbullying is approximately seven times greater between current or former friends and dating partners than between young people who had neither been friends nor had dated. 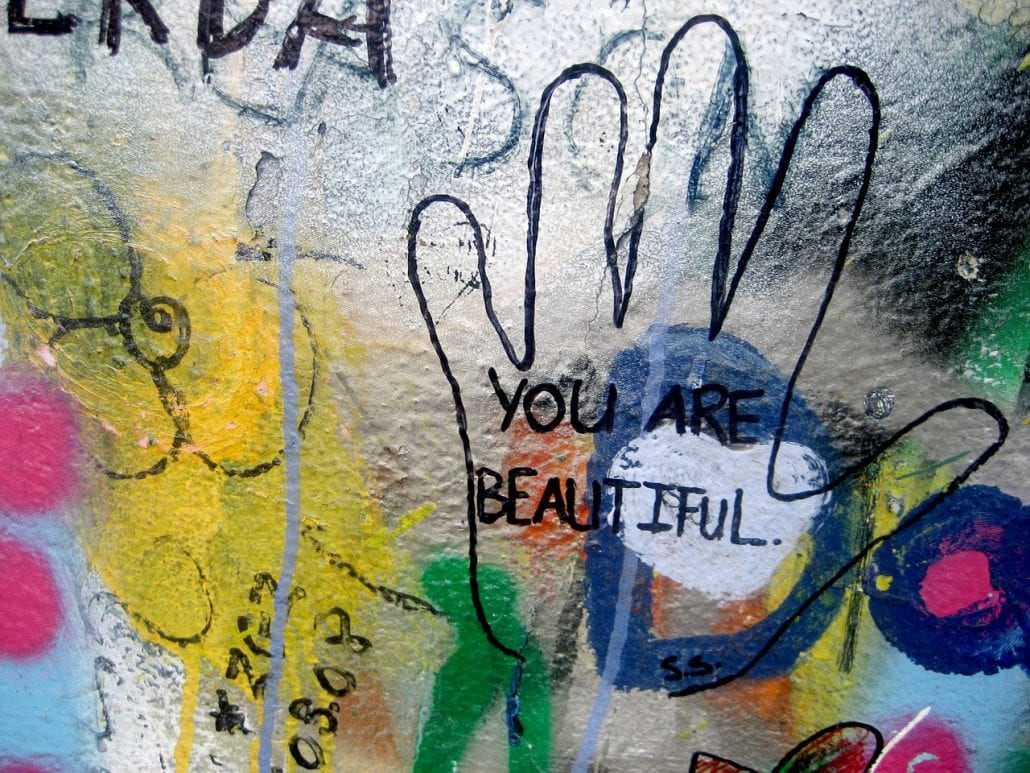 With friends like these: Research identifies likely source of teen cyberbullying
Past or present friendship or dating makes cyberbullying much more likely to occur between two teenagers, new research shows. The researchers found that the likelihood of cyberbullying was approximately seven times greater between current or former friends and dating partners than between young people who had neither been friends nor had dated. The researchers define cyberbullying (or cyber aggression) as electronic or online behavior intended to harm another person psychologically or damage his or her reputation. Who’s doing the cyberbullying? The study, which will appear in Social Psychology Quarterly, analyzes survey results from nearly 800 eighth- to twelfth-grade students in 2011 at a public school in a suburb of New York City. The survey collected data about participants’ social networks, dating history, and cyberbullying experiences. Researchers found that approximately 17.2 percent of students had been involved with cyberbullying within a week of their having been surveyed—5.8 percent were purely victims, 9.1 percent were solely aggressors, and 2.3 percent were both. In most cases, the cyber aggression occurred over Facebook or text message. The researchers also found that certain types of students were much more likely than others to be victimized. For example, girls were twice as likely as boys to fall victim to cyber aggression. LGBTQ teens The survey results also showed that LGBTQ youth were four times as likely as their heterosexual peers to be victims of cyberbullying. In a section of the survey that allowed students to describe the nature of their cyber-aggressive interactions, LGBTQ students reported being called homophobic slurs and, in at least one case, unwillingly having their sexual identities revealed to others. Overall, incidents of cyber aggression ranged from threats and the posting of embarrassing photos and nasty rumors to criminal activities such as identity theft and physical relationship violence that the attacker posted about online. Additional support from mentors can make a difference It is a serious concern when school-aged adolescents are the target of cyber bullying. There is, however, an added layer of complexity when those harmful messages are coming from a teen’s friends or romantic partners, present or former. Given the sometimes sensitive nature of these relationships, some teens may be hesitant to broach the topic of the bullying to their parents. It is important in cases such as this that the mentor provides a supportive and open space for communication with their mentee. This includes listening to the teen’s experiences and reactions in a nonjudgmental manner and connecting them with additional support should it be warranted. This space could help to make the difference between the teen mentee internalizing the harmful messages, or processing them in a healthier manner and being able to remain focused on their goals and interests.