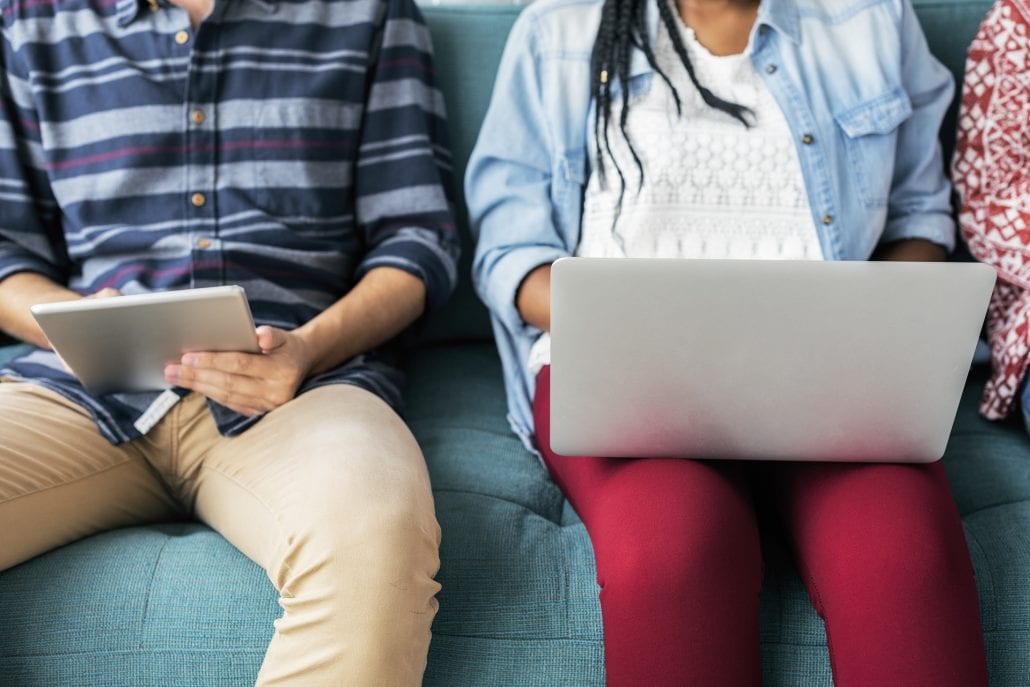 Young people spend a significant amount of time interacting with various forms of media from television, movies, radio/music, internet, print publications (e.g., magazines), and social media, as well as advertising across these various forms of media. Young people are inundated with messages, both explicitly and in more in subtle ways about their bodies, eating habits, relationships, sex, violence, and substance use, among others, across these media. It’s important to support media literacy, or the ability to evaluate the media messages, among young people so that they can become critical consumers of these messages. Below are some tips for supporting the media literacy of the young people in your life:

Tips for supporting the media literacy of the young people

1. Support their identity and self-esteem.

For example, self-esteem developed through their interests and talents/abilities. This sets the foundation for the lens through which they interact with and receive media. Having a firm sense of self and high self-esteem may help young people read through some of the more toxic messages that they encounter.

Talking about the various media messages that they encounter helps young people to become more aware of and think critically about them, or be able to read between the lines. Be on the look out for “teachable moments” during times when you and the young person are interacting with some form of media, these moments provide opportunities to talk more organically. For instance, if you come across an advertisement in a magazine, you can have a discussion about

3. Be intentional about exposing them to stories, people, and places that they may not encounter across media.

For example, a lot of the messaging on media typically focuses on portraying certain narratives at the exclusion of others, for example, scientists and researchers as typically male. A young person with a particular identity, who is interested in a particular field, may not encounter people like them portrayed in media.

4. Empower young people to create their own messages.

Sharing content on social media, a blog, etc. is one way for young people to shape media. For example, sharing stories, news, images, etc. that are reflective of messages that are positive and consistent with their lives, or creating their own content. Young people can also be empowered to take action and voice their opinions, for example starting or joining a petition against a certain media outlet (e.g., a television show), writing to an editor or producer, etc.

Continuing to engage with media in an aware, critical manner takes continuous effort.

You can empower young people to be critical consumers of media so that they evaluate media messages in a way that protects their developing sense of self and self-esteem. You can also join them to advocate for better media. In this way, they learn that they have control and they have a voice.